Letter to Friend “Describing a Journey to London”

At present, I am sitting at my hotel suite room watching the eternal drizzle outside. What a rainy country England is! The sun shines but rarely and then the rain pours down scrubbing buildings and roads. The countryside has deep shades of green so deep that the green merges to black almost! And the daffodils are all over in the parks at Hyde Park.

I went to a Shakespeare play at the Barbican, London’s largest theatre. The play was good, but more fascinating was the convertible stage with the bedroom changing into a forest and then into a royal hall!

The British around London are generally informal and fun-loving. Most of the tourists come to see the heritage of colonial times, places associated with works of literature—Dicken’s house, Keat’s house where he wrote the ‘Ode do the Nightingale’, the tavern where Doctor Johnson drank, etc.

Last week I’d been to Stratford-on-Avon to see Shakespeare’s house. An open-air tourist bus took us around to Anne Hathaway’s beautiful thatched cottage. I took a stroll down to 10, Downing Street to get a glimpse of John Major but wasn’t lucky. Another interesting place I saw was Madame Tussaud’s waxworks.

I’m here another month. I shall keep in touch. 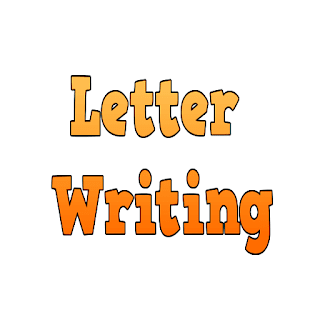 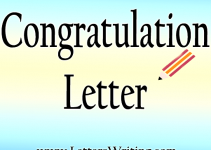