Home
English-Letter
Write a Letter to a friend who has gone abroad. English Letter Writing for Class 8, 9, 10, 11, 12 Students.

Write a Letter to a friend who has gone abroad. 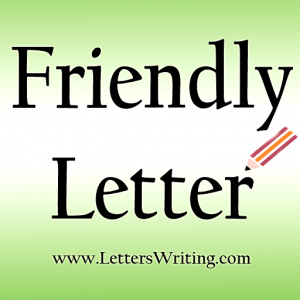 It is almost four months since you left for the US and I haven’t heard from you. Is anything the matter? Do I conclude that you are completely immersed in the new environments which (if the reports are true) afford a hundred and one diversions, to the extent that you have become oblivious of your ‘former’ world and those inhabiting it?

Satish dear, you could have at least acquainted us with the things around you and your place in it. Change is always better, but does it mean that it should be preceded by the change of hearts too?

Keshav has, at last, got a break in the newspaper world. He is working as a sub-editor with The Times of India—a job where he will fit in best. Already, I am told, he has created a good impression on the Editor.

Bhatnagar has come out with a new discovery. According to him, time factor plays the governing part in the prosperity of a nation. What is the time factor that is beyond my comprehension? However, you should have seen him discoursing, crouched in an armless chair and his arms folded on his knees. I pity the fellow.