Home
English-Letter
Write a Letter from Mother to her Daughter. English Letter Writing for Class 8, 9, 10, 11, 12 Students.

Write a Letter from Mother to her Daughter. 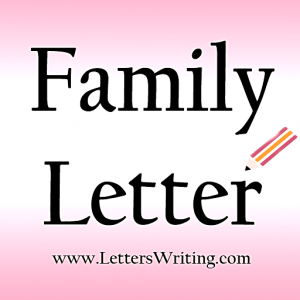 You know that you have great responsibilities because we are passing through very difficult times both in the domestic and on the national front. Life is particularly more difficult for girls than for boys and you have to be specially careful and extra cautious in dealing with the world, especially the strangers.

You hardly need to be told that crime is rising in the world and gold attracts the greatest criminals as magnet fascinates iron. Therefore, those girls who move about with ornaments, are their own worst enemies. So, avoid wearing ornaments, whether by day or by night. There are gold-snatchers everywhere, even in New York, and the girls wearing ornaments and jewellery often invite their own death, not to think of sexual molestation. Even artificial ornaments can be dangerous because anti-social elements cannot distinguish between genuine and spurious jewellery when they victimise and prey upon innocent girls and women.

Make it a rule of your life, never to go out in the dark alone. Keep within your doors from sunset to sunrise, when drunkards and criminals are making merry everywhere. Between sunrise and sunset, you should move carefully and with some escort if possible.

You have to be careful even about the escort, because it is not possible to distinguish between good and bad people, those who are reliable and those who are not, and your future, to a large extent, depends on the choice of your friends. It is not possible to guide you on the kind of friends (boys and girls) you should have, but they should rather belong to good respectable families and you study them as you develop more and more confidence in them. Do not give a boy a longer rope than he is fit for. On the whole, you find that the students who are devoted to their studies are more reliable than those who are devoted to social entertainment. Lovers of studies and sports are usually good and dependable. Those who spend their time in films, television, clubs, chat rooms and hotels form an undesirable lot that should be avoided.

I hope you understand. 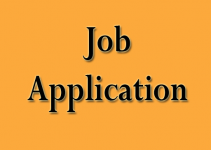 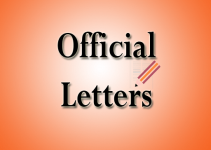