Letter to Editor on “The Case for Indian English”

As you are aware there is an American variety of English, Australian English each having its own grammar and phonetic system. What is more, each has a distinctive literature which speaks of their own cultural values.

It is high time we woke up to the fact that ‘Indish’ or Indian English is a viable language and literature on its own. It is no more something for fun like Hurree Chunder Mukherjee’s English hybrid in Kipling’s ‘Kim’ or just Hobson-Jobson MulkRaj Anand, Raja Rao and R.K. Narayan and others.

Indian writers of English have brought out all the flavours of the English of the sip-continent. The results of two hundred years of usage and development in India has already passed the gestation and is a fully-developed language spoken by 7 million Indians more than the population of Great Britain! Its vocabulary consists of college slang ‘a bindaas woman’, and journalistic acceptance — the guru of pop music, masala film, etc.

Malcolm Muggeridge rightly said, “The last surviving English speaker on earth will be an Indian!” and Khushwant Singh with tongue in cheek has put the lid on the controversy by stating, “English language in India is our foreign bride in Benarsi saree!” 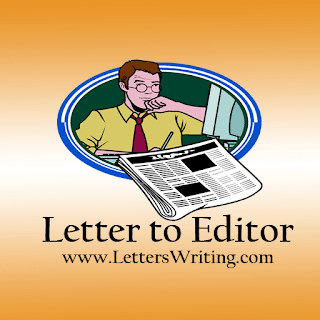 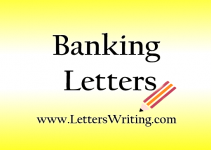 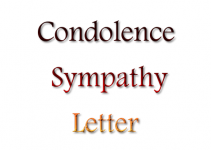