Bad Conditions of the Colony

I wish to draw your attention to the deplorable conditions prevailing in Maharani Bagh Colony. The colony intended to be a model town, where cleanliness and greenery went hand in hand with the amenities, is fast turning into a slum.

The municipality has not taken any interest in the colony’s upkeep. Despite numerous requests, nothing whatsoever has happened. Piles, of debris and garbage, may be seen all around. Scavenger birds and dogs abound and make a scene snatching rotting food from the heaps. The roads are more or less non-existent. Potholes filled with rainwater are a dangerous trap for little children.

I request you on behalf of the residents of this colony to initiate an investigation and action in the matter. 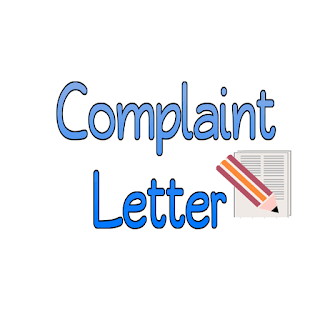 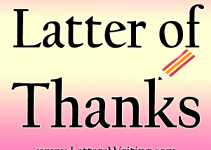